Breast augmentation and lift surgery experience described through the eyes of a recent patient of Dr. Corbin.

Sandy Craig: Hi, my name is Sandy Craig. I wanted to speak about my experience with Dr. Corbin and the office. I learned about Dr. Corbin when I was doing research online. I knew that I wanted to use a doctor that was local to my home. However, I was really fascinated by the fact he had offices in Beverly Hills as well. So when I found the offices in Brea and I made the appointment, it was great from the beginning because I had a nice long conversation with Dee on the phone and she was able to explain to me what I was asking and then what that meant I would be doing.

Sandy Craig: My operation that I had was breast augmentation, but it was also a lift. I thought I just wanted to lift and she was able to explain to me, perhaps these are some of the other things I want to think about, but when you get here, we'll go over all of that. We'll talk about what you're hoping to do and your objectives and all of that. So when I got to the office, I was able to make an appointment at a time that suited me very nicely, and they took as much time as I needed to go over, not only with Dee and what she explained to me on the phone in person, but then to meet with Dr. Corbin. Dr. Corbin took as much time as I needed as well, which was really helpful.

Sandy Craig: What I liked about Dr. Corbin from the get go was that he didn't want to make any decisions for me. He made me feel very confident in his ability to get done what I wanted done. I recognized his experience was there. He had many, many, many years, but it was also just his whole demeanor in that I recognized that he wanted me to be happy, but he wasn't going to make a decision for me. So when I was able to speak with Dee about it, Dee was able to give me the girl version of that and helped me understand that the lift I was looking for at my age of 50 was probably going to be a greatest thing I did. But at that point you might find that a lot of the patients had wished that they had put in an implant to give you some more fullness back to what you've lost with your skin and just what happens with our skin as we age.

Sandy Craig: That was a tough one for me because I really didn't want to have that fake look. I didn't want to look like I was a 50 year old that had went out and bought these big, old, large breasts. On the other hand, I really thought about it. I went home and I spoke with my husband and I spoke to my best friend about it. My best friend had her breasts augmented years before. I realized that's probably something I needed to look into.

Sandy Craig: So I had a followup appointment. In that followup appointment, I did ask Dee if I would be able to take the time to go over with her what that meant if I was to put an implant in and then what that would curtail as far as the look. She took as much time with me, again, as I needed. I was able to try on a different size top and bra and implant, what that would look like. It was not as visual as it's going to look when it's finished, but what I did learn is that I didn't want to go big, so she gave me the option for the smallest implant that fit my particular frame. That's what I decided on. I felt very confident about that.

Sandy Craig: Again, just very pleased with all of the stuff that happened ahead of time with all the help in the office. Everybody was always there to take my call. I had a couple of followup questions as I was making these decisions. I always had a person answered the phone, never a machine, always at lunchtime, never not anybody manning the phones, which was also a big deal to me.

Sandy Craig: The day of my operation was a Saturday. It was the best thing for me because I felt like everybody here was all about me. It was great. Probably would have been the same if it was a weekday, but I just knew that I felt the pace and the office was really nice. It was extremely professional. The anesthesiologist was amazing, very friendly and made me feel like he was really on my team, recognizing that there are concerns always about going to sleep. That was probably the thing I was the most nervous about at that point. All the nurses were helpful. It was just done professionally as all could be.

Sandy Craig: Then when I woke that afternoon or later on, it was a half hour or so after the surgery, I went back home and I was put into bed by my husband and my girlfriend. Honestly I took the pain pills as was prescribed to me that day. I took them the following morning, but I have to tell you, I got up and I joined my girlfriend and her husband and my husband. They were drinking happy hour drink in the morning on a Sunday brunch. I sat around and chatted with them. I absolutely had zero pain. I honestly had nothing that felt like I had been in surgery whatsoever. I had a good night's sleep. Everything about the surgery was, from that point forward, honestly very painless. I did not have the need for the pain pills. I just took them for the two days because that was what they had said on the container and after that, it was up to me. I totally didn't need them. It was just the easiest thing in the world.

Sandy Craig: I do put a lot of that on Dr. Corbin himself for the fact that I did feel that it's his expertise. Obviously you're being cut with a knife and your body's being moved. Different parts of my body removed and reinserted in different spots. I think it's because he was very confident obviously when he's using the knife. I think he's very confident with the process. So there was no bruising. It was like, he knew exactly how it should be, which was huge because I was able to basically do my life three or four days later, very easily. It was just a wonderful experience.

Sandy Craig: I have had two follow up appointments with the doctor's office. Every single time all the girls are absolutely amazing. Everybody treats you like you're just a good friend. It's just been a great experience.

Sandy Craig: I'm so absolutely thrilled now that I did do the implant. I did get the breasts that I wanted. I have the fullness and not the saggy skin in my cleavage area. I do have a fuller breast, but I don't have a big oversized one so I do feel like it fits my body. I have obviously the lift I'm looking for so that now I have a more youthful figure because of that. I'm a workout person so it works in with the rest of my body. I feel like I got to do what my body couldn't do at the gym by doing this with Dr. Corbin. I'm able to work the rest of the parts of my body and get them to where I'm feeling very comfortable as well.

Speaker 1: Again, it was an extremely great experience. Dr. Corbin's obviously, years of practice I think were huge in my decision making and obviously huge in what I experienced afterwards. The office was amazing as well. I would recommend the experience to anyone who feels like I did. You deserve that feel in your life that you feel fresh again. To know that the technology is out there is great. If something that you can do, I would do it for yourself. It was a true gift. 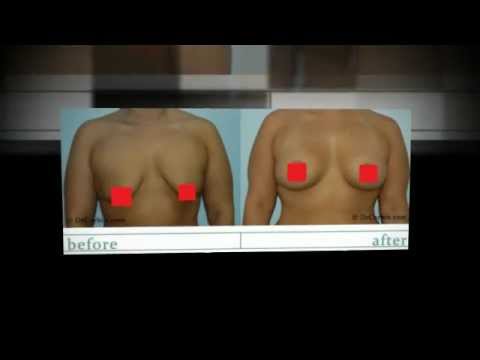 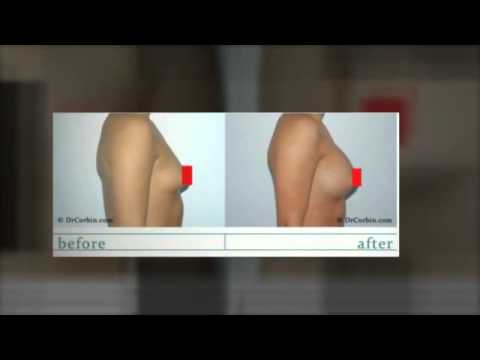 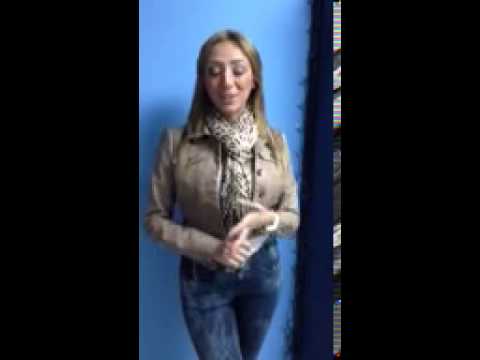