Body Contouring and Thighplasty done after an extreme weightloss by Dr. Corbin.

Speaker 1: Plastic surgery reshapes the human body. For some, it's a way to enhance their beauty. But for others with deformities, it's a chance at a normal life. Welcome to the world of Plastic Surgery Before and After.

Dr. Jan Adams: Hi, I'm Dr. Jan Adams, plastic surgeon from Beverly Hills, California. In this episode, Jacqueline Marchand lost an amazing 165 mounds, transforming her from a size 32 to a size eight, but leaving her with a large amount of excess skin. Through the skill of her plastic surgeon, she's able to retain the body of her dreams.

Speaker 1: 39 year old Jacqueline Marchand lost more than half her body weight when she went from 308 pounds to a mere 140. As her confidence soared, Jacqueline became more outgoing and active. But under her clothes, she was hiding a new dilemma. Her rapid weight loss left her with excess folds of skin around her stomach and thighs.

Jacqueline Marchand: The skin issue is not something that I can do no matter how much I exercise. I can take dance class twice a week, do Pilates once a week, swim 40 labs once a week in the summer, and the skin is not going to go back

Speaker 1: A year and a half ago, Jacqueline had the loose skin around her midsection removed. Now, she's turning to Beverly Hills plastic surgeon, Dr. Frederic Corbin to trim the excess skin and flesh from around her thighs.

Jacqueline Marchand: How are you doing?

Jacqueline Marchand: Tell me something good.

Dr. Frederic Corbin: Well, we're getting close to the date.

Dr. Frederic Corbin: What we're going to try to do with our surgery is keep your incision hidden basically in this line here.

Dr. Frederic Corbin: So, literally it's going to go from your buttock crease following right along there. And it can be higher or lower depending on where-

Jacqueline Marchand: Yeah. I mean, I would like it, if we could, maybe a little lower because all the pants styles now are like low waist.

Dr. Frederic Corbin: We're going to take everything here and lift it up. Clearly Jackie has a lot of skin laxity and probably more than your average patient following this amount of weight loss. The procedure we're going to do on her is what's called a lateral thigh plasty or a lateral body lift. And the idea of that operation is to lift and tighten the skin on the lateral thighs and buttock and hide the incisions in what would be a bikini line. Everything in my hand here, and there's all a lot of tissue there, is going to be cut away.

Jacqueline Marchand: It's scary, no matter what you do, no matter where you go. It's still a big operation. It's a big incision. You're facing a big scar, which may be problematic for some people. But I feel like that outweighs the downside of having the loose skin

Speaker 1: On the morning of the surgery, Dr. Corbin takes photographs.

Dr. Frederic Corbin: And we're there.

Dr. Frederic Corbin: In doing the operation, the first step is the marking of the patient. It's basically, in some respects, like a tailor, you have to place your markings and then do your cutting. So, the marketing has become very important.

Speaker 1: In the operating room, Jacqueline is prepped for the drastic surgery ahead.

Dr. Frederic Corbin: The most difficult thing in doing an operation like this is trying to get everything symmetrical. First of all, the amount of laxity that she has on both sides may be different. And so, therefore, the amount of tension on both sides may be different. So, you can't use a pattern on one side necessarily that's going to fit perfectly on the other. And you very importantly want to get the scars to fall into the same location.

Speaker 1: More than three pounds of skin is removed from Jacqueline's right side. Dr. Corbin then places hundreds of tiny sutures along this 17 inch incision.

Dr. Frederic Corbin: We're getting there.

Speaker 1: Four hours into the operation, the OR nurse gives Jacqueline's worried mother an update.

Speaker 5: Dr. Corbin wanted you to know that everything is going well.

Speaker 1: Back in the OR, Jacqueline is repositioned and Dr. Corbin repeats the process on her left side

Speaker 1: These procedures are long and difficult, but Dr. Corbin finds that they can be tremendously rewarding.

Dr. Frederic Corbin: When you look at body re-sculpting procedures in which one is enhancing one's appearance by removing excess skin, lifting the breasts, et cetera, it has a dramatic effect upon one's psyche. Sometimes I kiddingly say that I am a psychiatrist with a knife.

Dr. Frederic Corbin: She is eight pounds less, eight pounds of excess skin and fat, which was just hanging on her lateral thighs and buttock. And her skin is nice and firm. And I think she's going to be very happy

Speaker 1: Coming up next, Jacqueline shows off her new physique. Rapid weight loss transformed Jacqueline Marchand from a size 32 to a size eight, leaving her with unattractive folds of excess skin on her body.

Jacqueline Marchand: I sort of put this thing in my head a couple of years ago, I want to be fabulous at 40. And I'll be 40 in December.

Speaker 1: During a seven hour procedure, more than eight pounds of skin was successfully removed from around her thighs. Just five months from her birthday, Jacqueline is closer to her goal than ever before, as she shows off her new thighs to friends.

Jacqueline Marchand: The first time I looked, I couldn't believe it. I was like, wow.

Jacqueline Marchand: From day one, you could see that there was a massive improvement. I mean, the amount of skin and tissue that was removed and the tightening of the skin was so much better. I look better, I think, than I've looked in years. People look at photos of me now versus when I was overweight. And they say, I look much younger now than I did at 308 pounds. So, definitely I've achieved a huge portion of that goal.

Speaker 1: The success of this surgery has encouraged Jacqueline to go forward with additional procedures, which will include an inner thigh lift, breast lift, and the excess skin removed from her arms.

Jacqueline Marchand: While I still feel that my reconstructive work is not complete, I definitely feel more comfortable and more confident in a bathing suit than I ever have before. This year's bathing suits are definitely a little more revealing than any other bathing suit I've had. I was lucky enough to find things that covered all the little scars, and nicks, and tucks, but yet still showed the good parts. I'm definitely happy that I chose to have the reconstructive surgery. I think it was a necessary part of the process to feel like all of the efforts prior were worth. It's one thing, if you look great in a pair of jeans, but you can't still do the outdoor activities that you like. So, definitely I'm glad that I did it. 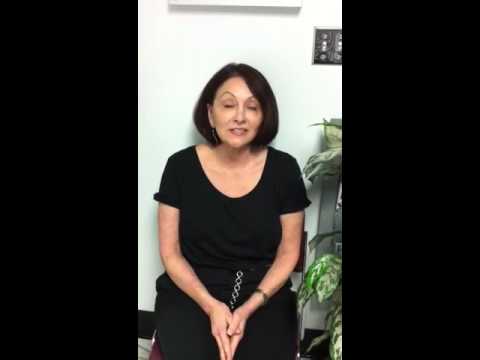 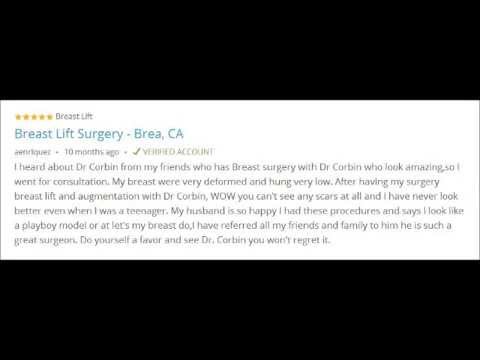 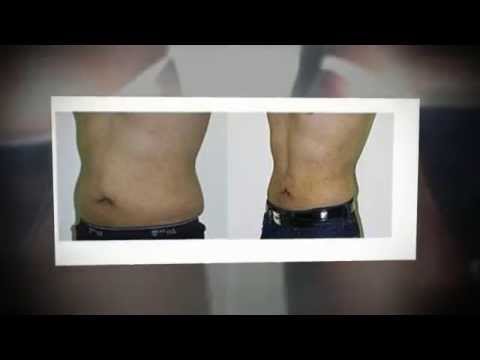