The Insider on a Synmastia Plastic Surgery Redo with Dr. Corbin.

Tracey: I had a uni-boob, like a basketball inside me.

Speaker 1: A Beverly Hills surgery story. Why did this woman's breasts fuse together to form one?

Tracey: It was horrible.

Lara Spencer: What some surgeons will never tell you before having simple breast implants.

Tracey: It turned out to be that I had one huge boob right across my chest.

Lara Spencer: It's a procedure thousands of women undergo each year. But tonight we reveal a hidden danger of breast enhancement surgery. How did a Hollywood woman end up with her breasts fused together as one? It's what they don't tell you before you go under the knife.

Tracey: The worst disaster of my life, like a big basketball across my chest. It was horrible.

Lara Spencer: This isn't a birth defect, or the result of a bad accident. What happened to this woman is a frightening, possible result of breast augmentation surgery.

Tracey: They kept telling me that the swelling would go down and it turned out to be that I had one huge 800 CC boob right across my chest.

Lara Spencer: It's called symmastia, when two implants become joined together. It is a rare, but serious complication from an augmentation, and occurs most often in thin women. But the good news is, it is correctable.

Nicholas Nikolov: There can be several different problems with the pocket where the implant sits.

Speaker 5: You woke up one morning and realized you had four breast?

Lara Spencer: When 27-year-old Erica watched Laura's recovery story on The Insider, she too was hiding a breast augmentation mistake under her shirt.

Nicholas Nikolov: Right now, the appearance of your breasts would probably be that a woman that's twice you age.

Erica Shelan: I couldn't look at myself in the mirror.

Lara Spencer: As for Tracey's uni-breast she credits this doctor with performing a miracle.

Dr. Frederic Corbin: We treated Tracey by, essentially, bringing her back to square one. And then, redoing her breast augmentation.

Lara Spencer: Here's Tracy's before and after. She bravely came forward to The Insider as a warning for others.

Tracey: God, maybe it won't happen to them, but it's a very serious surgery. It's something to really think about.

Lara Spencer: And here's one more fact, breast augmentation is the second most popular surgical procedure. Number one? Liposuction. 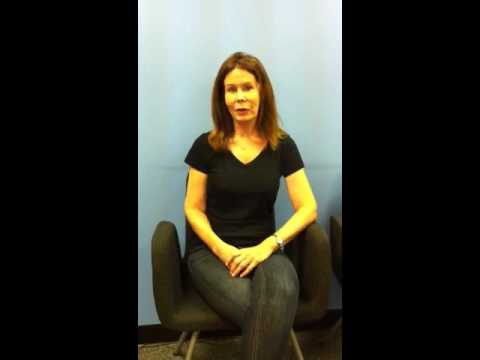 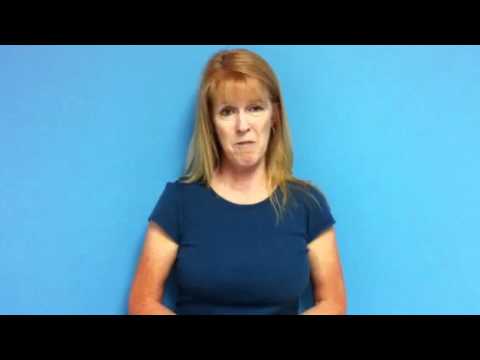 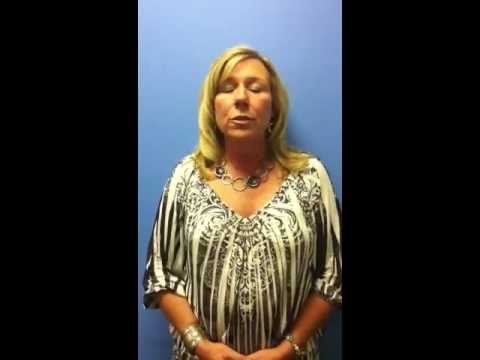